David Taylor’s experience encompasses over 20 years of working in the entertainment industry as a Stage, Tour, Company and Production Manager for a huge number of live events. 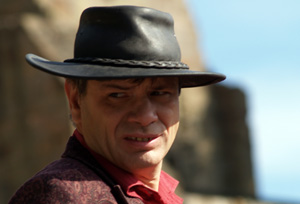 From his early days touring Highland villages, to the NEC Birmingham with Torvill and Dean’s Ice Show, he has worked with British legends, such as Rab C. Nesbit and Lenny Henry, Rik Mayall and Ade Edmondson; in fact, too many artistes to name-drop!

Nowadays David’s work is focussed on locations and providing production services to filmmakers. As so much of David’s work involves the health and safety of artistes, crew and members of the public, he has invested in relevant training programmes: 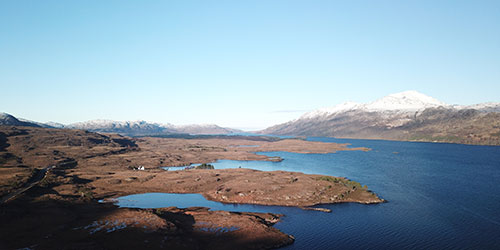