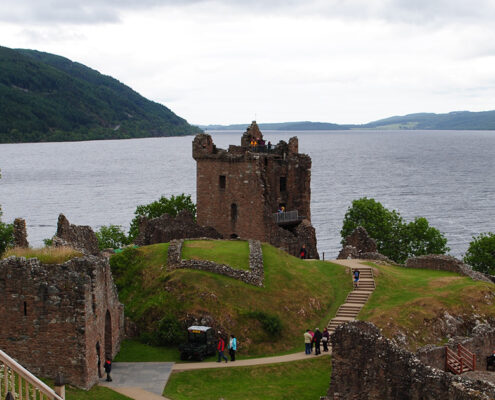 David has a keen eye for photography and has captured images of locations all over Scotland, from stately homes – to rugged Scottish scenery – to inner-city urban environments; in fact any Scottish location in which a Film Producer might be interested.

He loves finding new and interesting locations; so set him the challenge! In fact, take a look at his location gallery for examples of Scotland’s amazing landscape and changing scenery.

He shoots with a Sony Alpha 55 camera in high resolution and images are tagged with metadata and GPS co-ordinates, making it simple for the viewer to establish conditions at time of shooting and exact location.

Additionally, David holds a CAA PfCO drone licence which means he can supply you with high quality stills and moving images during a location scout. The ability to see a potential shoot location from the air is an incredible resource for all TV and Film departments. Footage can be shot, edited and sent directly to you for review on the day if required. 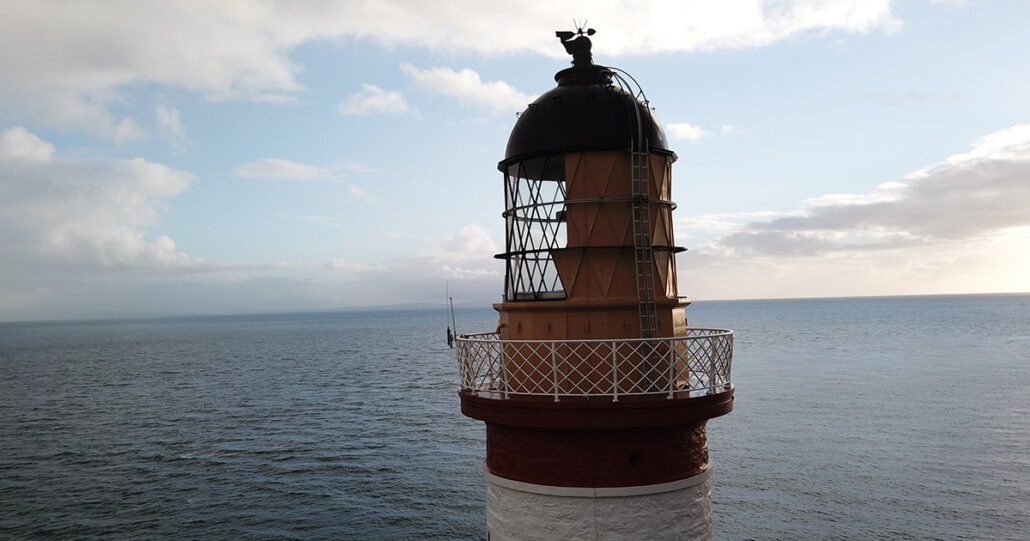 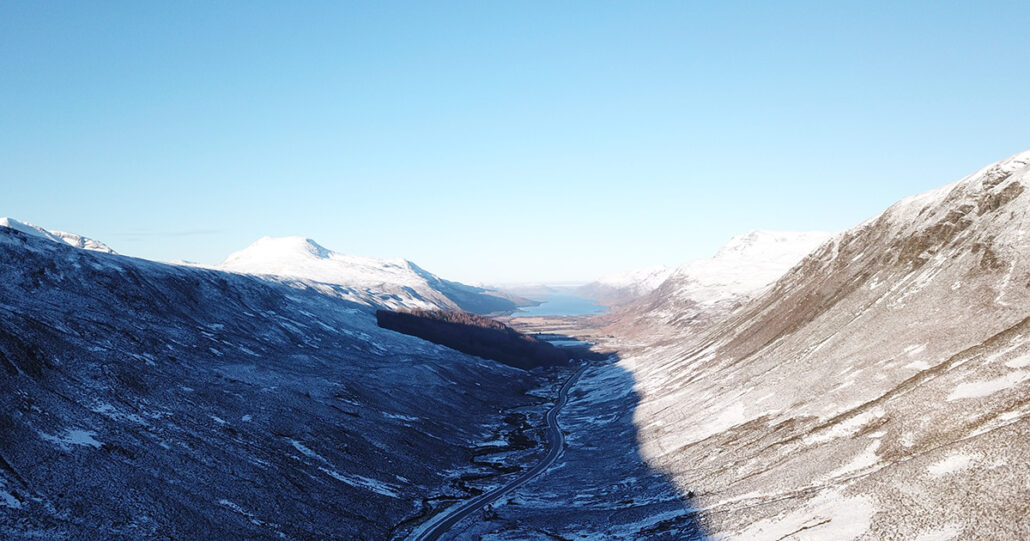